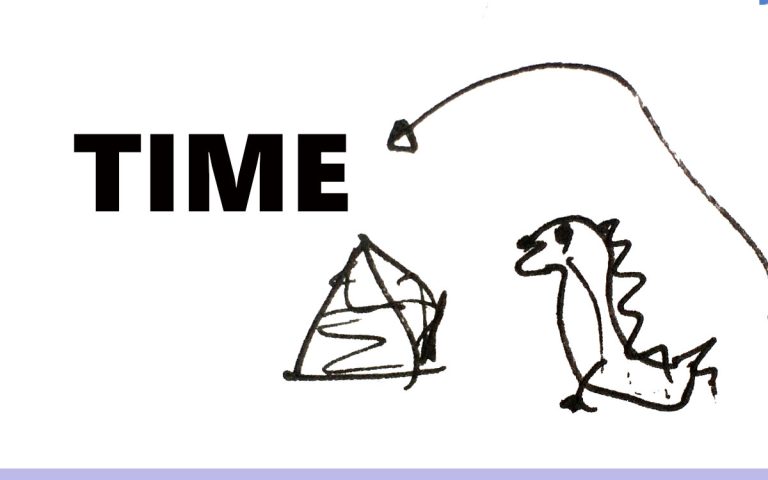 This ‘Dump and Doodle’ is a brain dump about Time, while doing some Doodling.

Co-host lilDENNiS sat with Kitty, as I talked about tings like:

Remote Viewing,
Time Travel,
Being Outside of Time,
The Dream Realm and Time,
Space Time Position Points,
If You Could Stop Time What Would You Do?,
Would You Rather Go To The Past or the Future?,
Could You Get Stuck in a Timelessness Dream Experience?,
Consciousness and Fractals,
GOD and Time,
DNA and Time,
and I Wonder, Do Houses You Never Go Inside Of, Really Have People In Them? :) 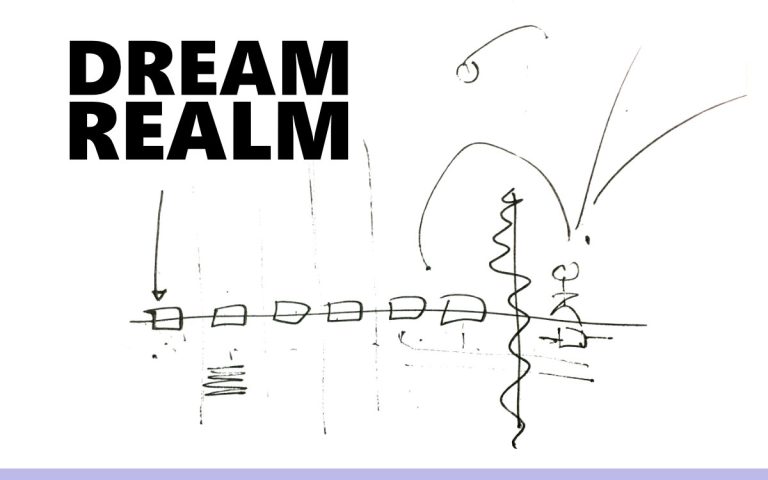 This ‘Dump and Doodle’ is a brain dump about The Dream Realm, while doing some Doodling.

Co-host lilDENNiS sat quietly for this one, as we talked about tings like:

False Awakenings,
Sun Gazing,
Dying,
The Art of Dreaming by Carlos Castaneda,
Going Out of Body,
Balls of Awareness,
Is the Dream Realm the Same as The Spirit Realm?,
Being Reborn as a Baby with All The Wisdom,
How Nothing is Ever Forgotten,
Cubes Within Cubes,
Going to Sleep Within Dreams,
Dream Schools,
Staring At Stuff,
and I draw a Smiley Face :) 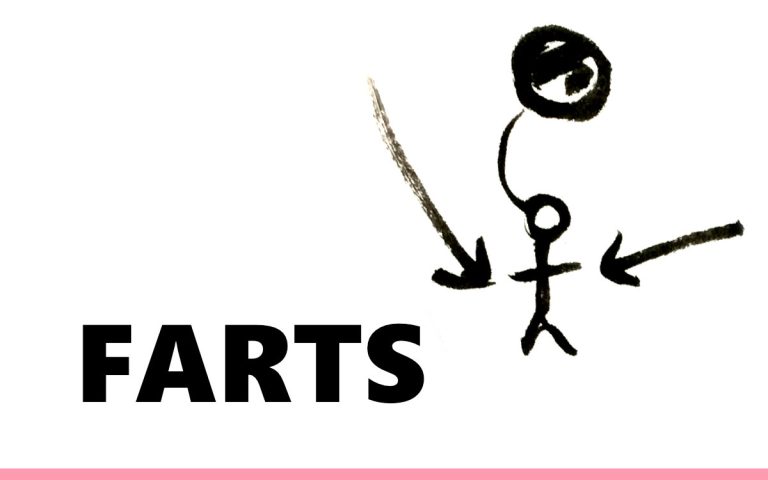 This ‘Dump and Doodle’ is a brain dump about Farts, while doing some Doodling.

Co-host lilDENNiS was here, as we talked about stuff like:

What Are Farts,
Childhood Smells,
The Brightness of the Moons Light,
Dreaming When You Have Something On Your Mind,
Finding Time For Nature,
What If Nothing Exists?,
Classic Staedtler Pencils,
The Art of Dreaming by Carlos Castaneda,
Does God Control Farts?,
and Advent Calendar Time :) 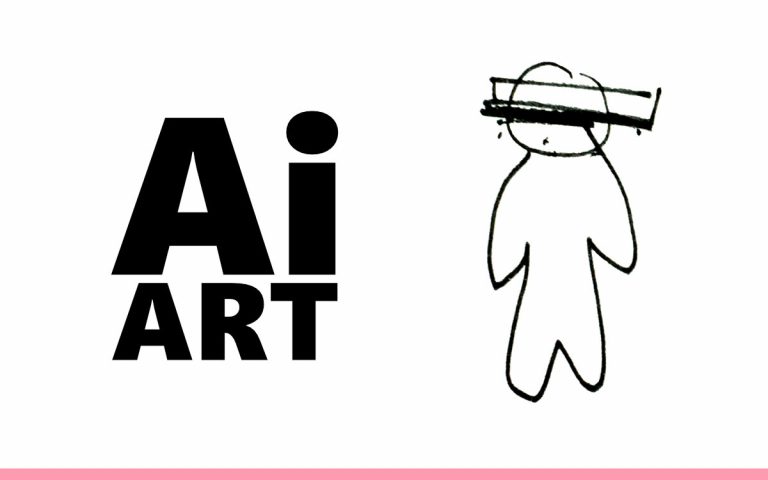 This ‘Dump and Doodle’ is a brain dump about Ai Art, while doing some Doodling.

Co-host lilDENNiS was with me, to talk about stuff like:

Why Should Ai Art Stop You Drawing?,
Are We Robots?,
Why You Have to Love The Process of Creating Art,
A Real Hell vs a Fake Heaven,
Is Ai Art Real Art?,
Can Robots Be Creative?,
Using Copyrighted Images,
A Video by Steven Zapata Art,
Is GOD an Ai?,
Using Ai Art Programs,
and I quickly Talk About The Pentel Sign Pen from last week :) 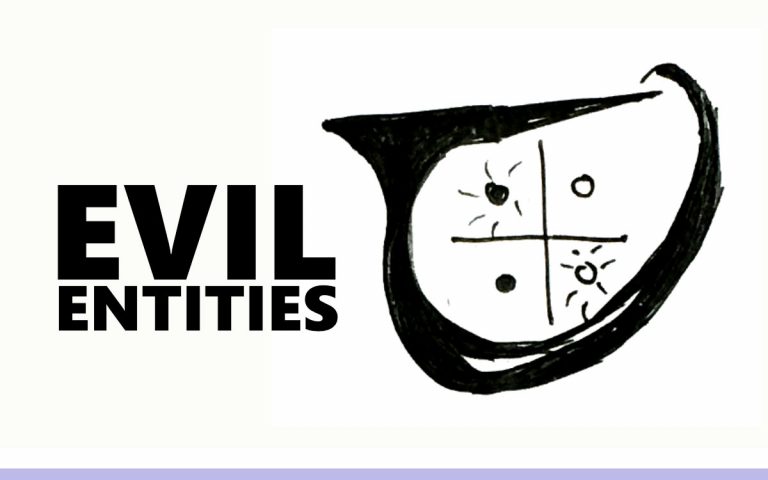 This ‘Dump and Doodle’ is a brain dump about Evil Entities, while doing some Doodling.

Co-host lilDENNiS hit the gong, as we talked about tings like: 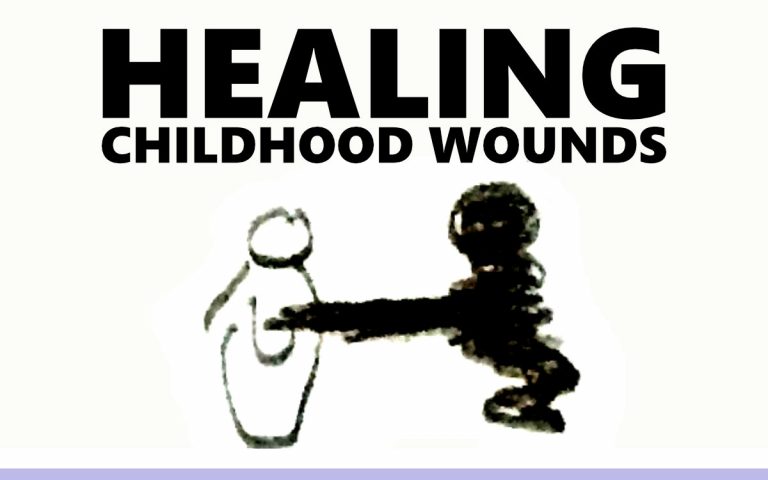 This ‘Dump and Doodle’ is a brain dump about Healing Childhood Wounds, while doing some Doodling.

Co-host lilDENNiS got us into this one, as we talked about tings like:

Healing Our Childhood Wounds,
Being Entangled with Our Parents,
How Art Shows Your True Emotions,
Our Inner Child and The Shadow Self,
Drawing Mum and Dad as Shapes,
How You Can Have Multiple Wounds from One Experience,
Shape Language,
The Sneakiness of The Mind,
Letting Ideas Grow,
Balance Between Work, Rest, and Play,
Entities and The Chakras,
How Emotions Manifest as Burps and Hiccups,
Needing Time Alone,
and lilDENNiS nearly Loses His Head:)

Hope you find this one useful. 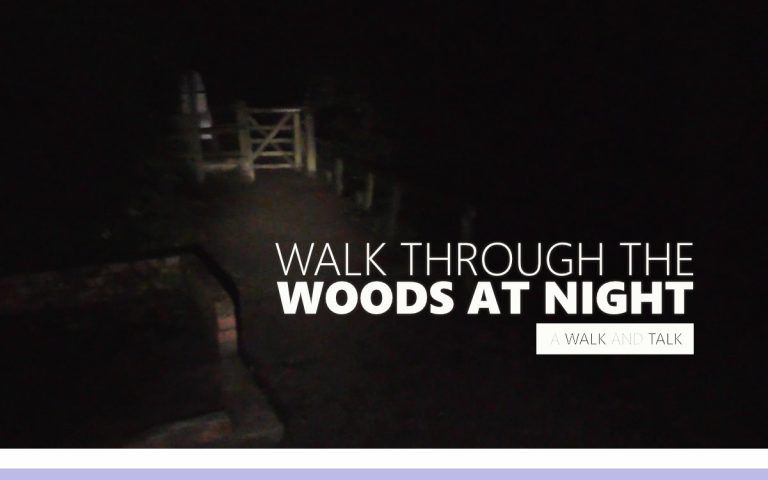 This ‘About The Tings’ episode was a Walk and Talk Through the Woods at Night around Plymbridge Woods in Plymouth, asking What is Fear?

Co-host lilDENNiS was nice and warm in my pocket, while I had the shivers talking about topics like:

Do You Decide What Stuff You Should Be Scared of?,
Why Do You Get The Shivers?,
What Are Some Of My Fears?,
How The Darkness Heightens Your Senses,
Is a Baby Born Scared of Spiders?,
What Fears Did Ancient People Have?,
How Our Minds Filter What Information We Receive,
Night Time Creatures,
Do We Inherit Fears From Our Parents?,
The Difference Between Fear and Being Scared,
What Is It Like to Be A Blind Person?,
Are There Universes Where Adam and Eve are Cats?,
and We Say Hello to The Moon :)

Hope this one doesn’t scare you. 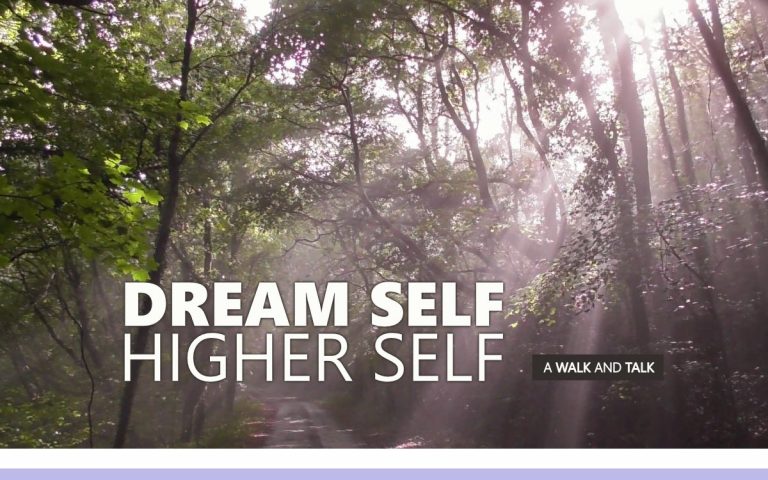 This ‘About The Tings’ episode was a Walk and Talk around Plymbridge Woods in Plymouth, about Our Dream Self and Higher Self.

Co-host lilDENNiS was a Soggy Doggy, as he joined us for this one in the pouring rain, to talk about topics like:

The Relationship between our Dream and Higher Self,
Attending Dream Schools,
Learning Life Lessons From Animals,
Balancing Opposites,
Being Out In The Rain,
How Everything Is In Our Minds,
The Link Between Karma and Perception,
Synchronicities,
Being Immortal,
The Colours and Smells of Nature,
and We Say Hello To Some Cows :) 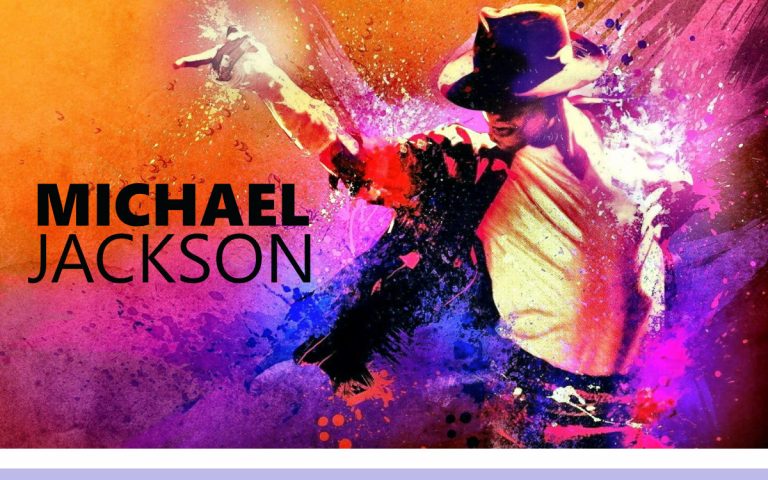 Shamone! It’s a Michael Jackson special, as we talk about his Music, his Life, and his Soul.

lilDENNiS couldn’t make this one, so lilMJ stepped into his co-hosting shoes, heehee :)

This episode went in a totally different direction than I expected … was more like a deep therapy session with Michael Jackson to be honest.

Some of the topics covered on this one were:

Was Michael Jackson Happy?
Being Scared of the Thriller Video,
Sadness and Loneliness,
My Favourite MJ Tunes,
Are Artists Immortal?,
Eyes and The Soul,
Was There A Deal With The Devil?,
Where Were You When Michael Jackson Died?,
Emotions and Memories,
Would You Sacrifice Your Own Happiness For The World?,
The Mega Drive Moonwalker Video Game,
VHS Tapes,
Michael Jackson and Child Abuse,
His Face,
His Race,
His Place in this Space,
and Did Michael Jackson Have a White Willy? 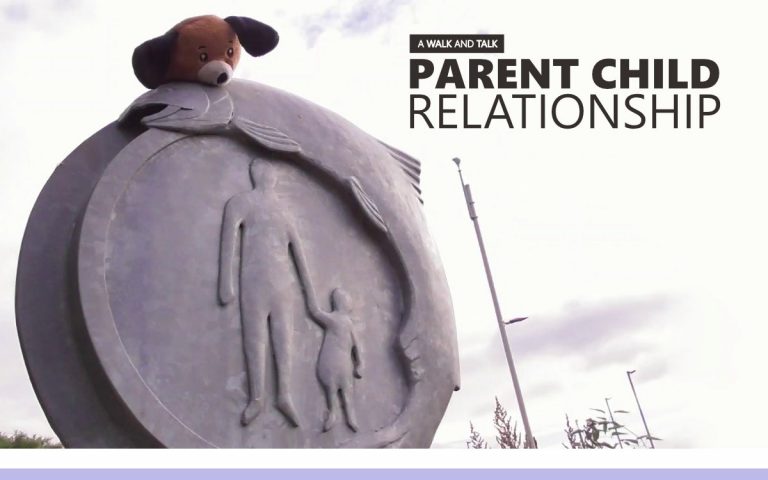 This ‘About The Tings’ brain dump episode was a Walk and Talk around Saltrum Woods in Plymouth, about The Parent Child Relationship.

Co-host lilDENNiS came out to play for this one, woof woof! As we talked about topics like:

How We Are Perfect for Our Parents,
How Our Parents are Perfect for Us,
Our Entanglement with God,
Ancient Civilisations and Family,
Do We Choose Our Parents Before We’re Born?,
Feeling The Intent Behind Words,
Relationship with Money,
Pulling The Legs Off a Spider,
The Colours of Nature,
The Sounds of Nature,
Getting Sand in Your Shoes,
and Doggies for lilDENNiS :)